On Sunday, a big exercise was held in Sydney. The scenario was a jumbo crashed on a busy Sydney street with 500 injured people. During the exercise 500 cardboard patients was used. The ETS faculty in New South Wales was part of the exercise. ETS figurant cards was used in the field and when they reached the loading point in the casualty clearing station, the figurant cards was changed to ETS magnetic patients and management cards for their journey to hospitals.

More than 700 personell from NSW Police Force, Fire and Rescue NSW, NSW Ambulance, NSW Health Disaster/Crisis and many more organisations was part of the exercise that was one of Australias largest disaster response planning and training exercise.
NSW Police have also made a movie from the exercise >>> (opens in Youtube)

Read more on article by Daily Telegraph and ABC news 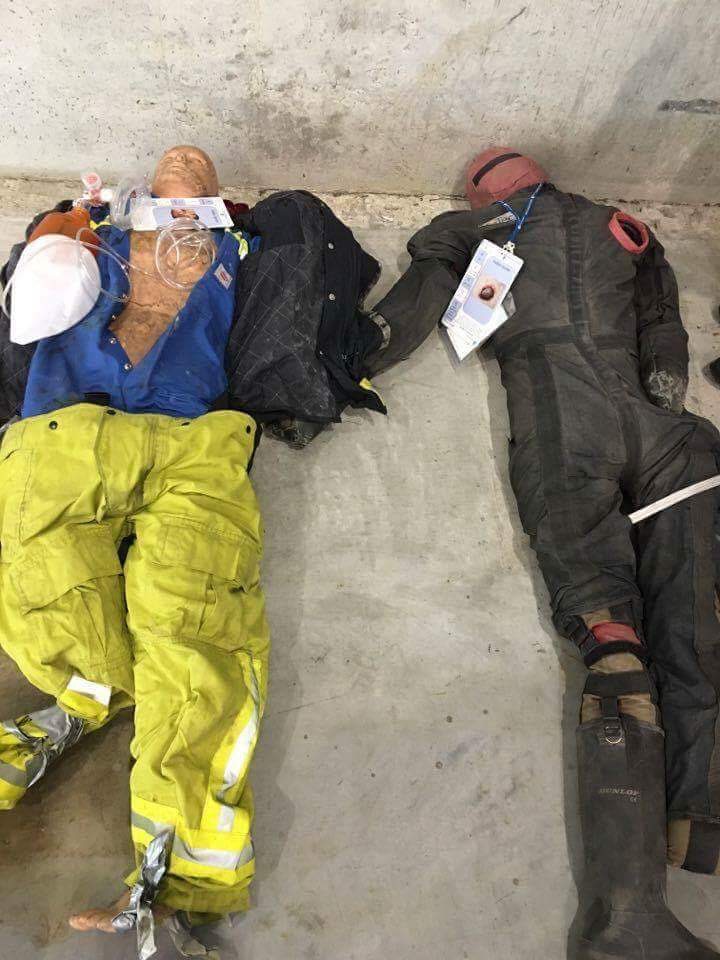 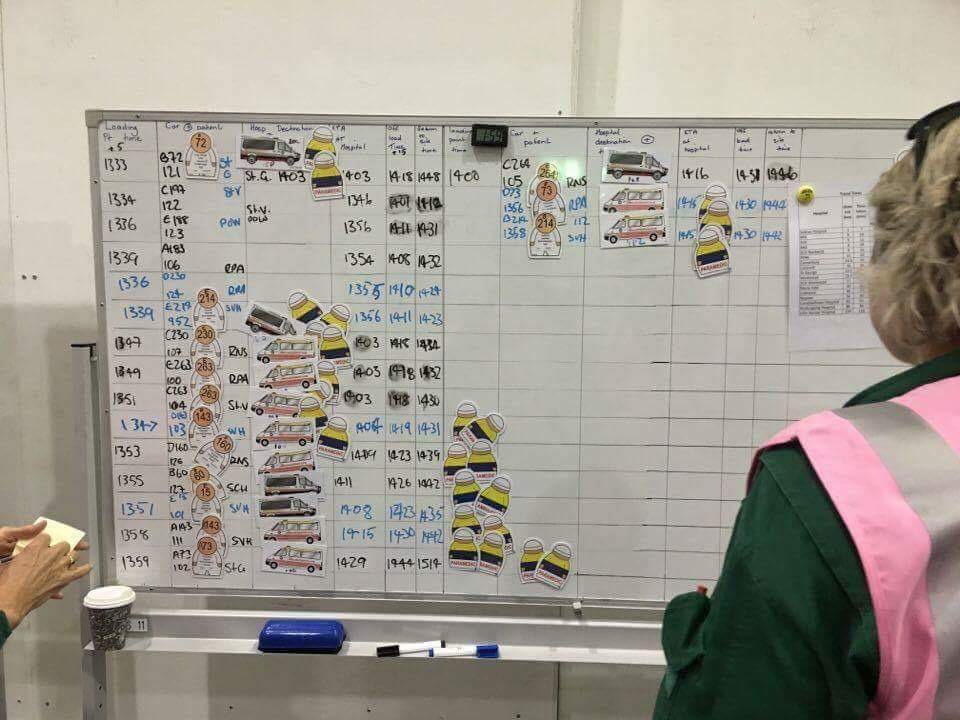